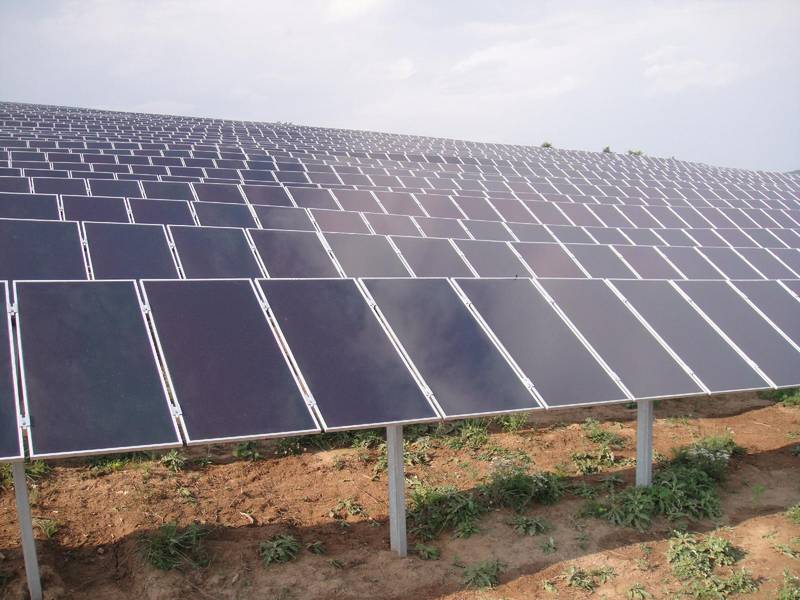 Increased incentives at both the federal and state level will drive much of the growth. Thirty separate U.S. states have already implemented renewable energy standards (RES) or renewable portfolio standards (RPS) – targets for major utilities to reach by either purchasing a percentage of their energy from renewable energy sources or generating. California has an RPS target of 33 percent by 2020 and will most likely be the first state to actually introduce feed-in tariffs for PV power generation.

Actually, renewable energy technologies are growing exponentially in the utility, industrial and commercial sectors. And government is playing a huge role as well, even the United States military is looking into PV solutions to power supplies for equipment and troops.

ABI Research is a market intelligence company that specializes in global connectivity and emerging technology. Their special blend of quantitative forecasting and trends analysis provides forward-looking insight for countless decision makers in the technology industry each year. ABI Research, the sole intelligence firm dedicated to emerging trends in technology and connectivity, has a deliberately designed focus on specific and complimentary practice areas which provide our clients with an unrivaled multidisciplinary integration as well as an in-depth perspective on today’s technology markets.

They conduct their research according to a rigorous 14-step process which leverages organizational teamwork, know-how, centralized planning, decentralized intelligence gathering and experienced research and general management which has evolved over 21 years and continues to adapt to the rapid.