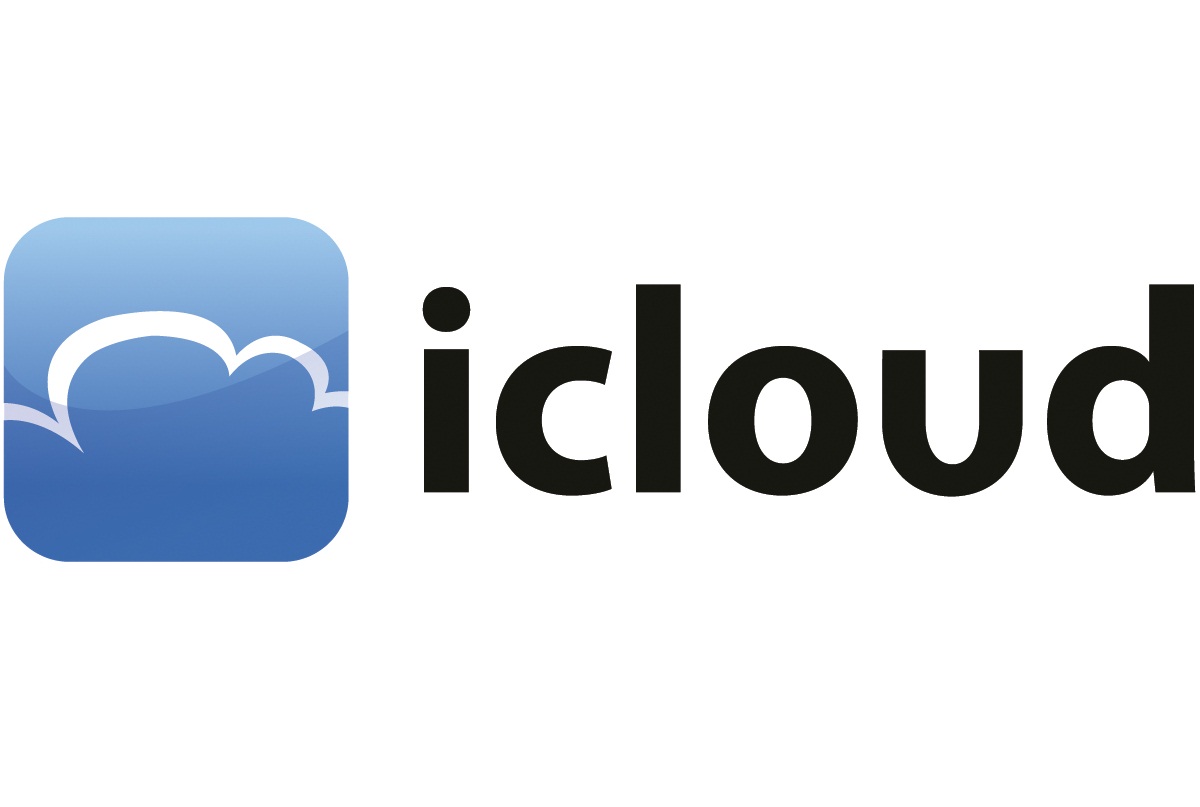 According to reports, Apple is increasing their investment in renewable energy. Recently, Apple was issued the necessary permits to prepare a site for a large solar farm on a 171 acre plot of vacant land near their data center in Maiden, North Carolina.

The data center, which is used for Apple’s new iCloud service, has been criticized in the past for its reliance on cheap, coal and nuclear-generated power.

Eric Smalley from Wired stresses that recent criticism of Apple’s environmental impact “raises the possibility that the solar plant is part of a greenwashing campaign aimed at blunting criticism from the environmental movement.” However, if the entire site is developed, it “could generate 25 to 35 megawatts of power, depending on the solar technology used.”

Notwithstanding Apple’s motives, the North Carolina solar farm is not the firm’s first foray into renewable energy. According to Apple’s Facilities Report, however, the company’s facilities in Ireland, Cork, Elk Grove, California and Austin, Texas are all powered completely by renewable energy. Apple insists they avoided releasing 27.5 million kilograms of carbon dioxide equivalents in 2010 by utilizing renewable energy sources.

Apple has been increasingly mum about their solar plans. The permit which Apple filed is solely for permission to reshape the lot’s terrain and only discusses erosion control measures during construction and plans for gravel access roads. Yet more facts are foreseen for when Apple applies for a building permit.

AppleInsider has images of Apple’s permit and reports that land clearing has already begun and is “bothering the neighbors.”

Earlier this year, Apple was criticized in China for “turning a blind eye as its suppliers pollute the country.”