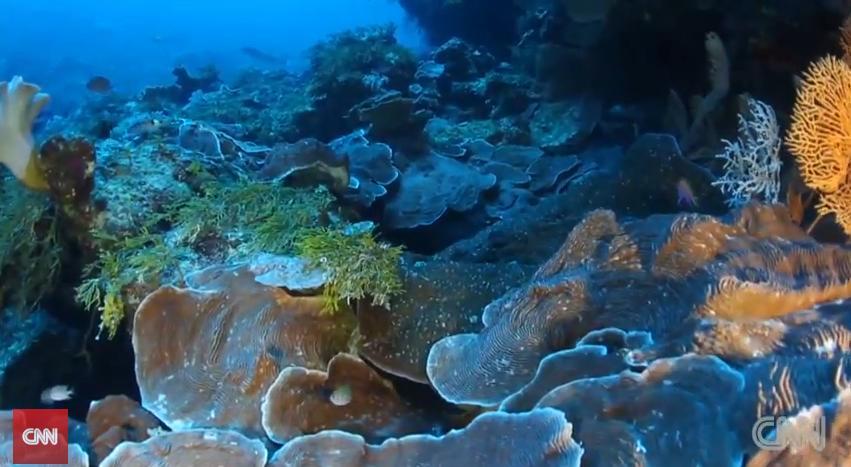 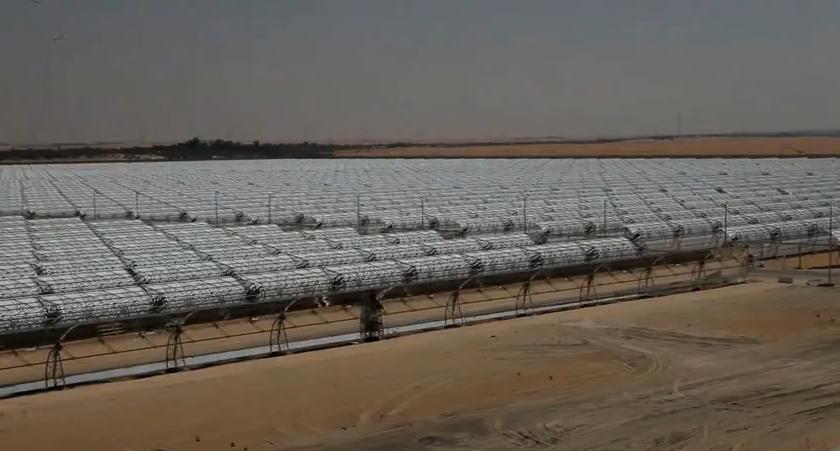 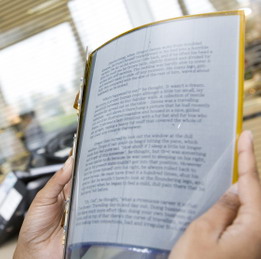 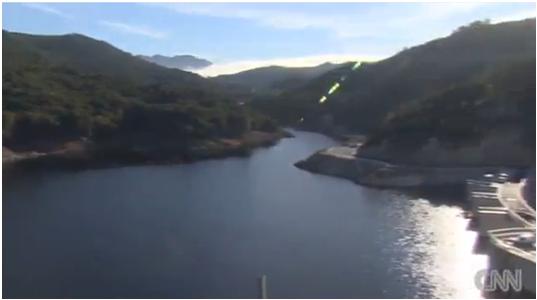 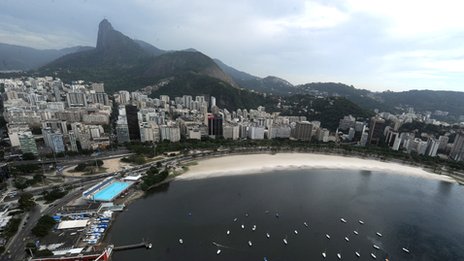 Back when the first Rio Earth Summit conference was held back in 1992, all participating leaders were in agreement that something had to be done to prevent factors like overpopulation and climate change from causing catastrophic damage on a global scale.

Now, 20 years later, world leaders have convened once again for the Rio+20 meeting. So far, it is clear that nations are at odds over how to address major issues concerning the depletion of natural resources.

The draft agreed to is called “The Future We Want.” Thus far, the provisions of this draft has gone through countless additions, deletions and last minute changes – most of which has been instigated by the U.S. and China. Japan, Russia and European nations also found clauses within the draft that they would not agree to.

Green economy and poverty issues were at the forefront of the meetings. The talks included ideas on how a greener economy and sustainable living can be achieved and how the government, consumers, companies and investors can all play a role to make it happen.

Some believed the bill was far too lenient on major corporations and banking institutions and should be imposing higher limitations on company practices that contribute to pollution and consumption of vital resources. There were also talks over how to improve the general health of the population and ways to relieve poverty.

The U.S., in particular, held firm on its ground and refused any change in policy that may be of economic benefit to competing countries like China.

Though the meetings are supposed to provide solutions for a greener Earth, it appears that each nation is clearly putting its own interest above the issues that the summit meetings are created for. Instead of arriving to solutions, the conferences serve as a grim reminder of the current condition of the world. 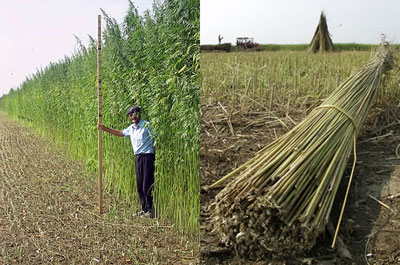 Hemp has long been praised for its high fiber content. It is commonly found in food, supplements and even used as a natural agent for killing weeds. Its uses are many, and an amendment has now been included to the 2012 Agriculture Reform, Food and Jobs Act that will legalize the manufacture of hemp. This could potentially be a huge revenue wagon for American farmers.

Ron Wyden, an Oregon democrat senator, proposed the amendment to the bill, stating that it would allow farmers to grow hemp on their own land rather than having to import it from other countries.

A study done in the state of Kentucky found that farmers could earn as much as $605 for every acre of hemp produced. Currently, farmers only rake in about $200 in profit for an acre of corn after the cost of production has been factored in.

The legalization of hemp farming would also mean jobs for thousands of out-of-work Americans, according to Eric Steenstra, who runs the advocacy organization Vote Hemp.

The bill has yet to pass and is already seeing some stern opposition from conservative politicians who believe that it contains too many conditions and attachments that have no relation to farming and agriculture. If democrats and republicans cannot come to an agreement over the final draft of the bill, then it will most likely sit and die in the house.

Hemp is currently classified in the same category as marijuana, which makes its production on U.S. farmlands illegal. Gil Kerlikowski, the drug czar appointed by President Obama, described hemp as a “control substance.” The comments sent pro-hemp advocates in an uproar.

While hemp does contain small traces of Tetrahydrocannabinal, a substance that is also found in marijuana, the amount is almost negligible. So far, 17 other states are also in the process of getting industrial hemp legalized. 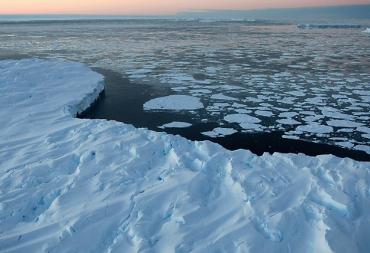 Global warming is an issue that has been vigorously debated for the past decade. Some scientists believe it is a real threat that can cause irreversible damage to the ecosystem, while others conclude that the severity of global warming has been overblown.

For believers, they certainly have a new study to validate their concerns. Anthony Barnosky, a biologist from the University of California Berkeley, led a study on the impact of the biosphere caused by human activity.

The study concluded that Earth is at its “tipping point,” and catastrophic damage on the environment lies ahead unless action on an international scale is taken. The rise of climate temperatures, rapid population growth and the depletion of irreplaceable energy resources are all contributing factors that are suffocating the ecosystem.

Barnosky believes that if the signs are ignored, the planet could be headed for a major climate shift – the same kind of change that caused mass extinction and created a permanent change in the biosphere during the last ice age. Barnosky estimated that if no modifications are made, this tipping point could occur within a century’s time or perhaps even within the next few decades, perfectly within the lifetime of today’ children.

Barnosky and his colleagues have been studying fossil records for the past two years and will present their findings in the next Earth Summit meeting. Barnosky has made some startling predictions. Among these include a possible population increase to nine billion by the year 2050. He also surmised that within 60 years or so, average temperatures may reach an all-time high – the highest starting from the time the first humans walked the Earth.

It is important to note, however, that not all scientists are in agreement with Barnosky’s analysis. Richard Lindzen, a climate researcher from the Massachusetts Institute, called Barnosky’s claims “highly implausible.”

With such differences in opinion among the experts, it is difficult to form an accurate conclusion. While there is no question that climate change is a serious issue, it is a matter of the degree of severity that mankind faces and in what timeframe if drastic changes are not taken. 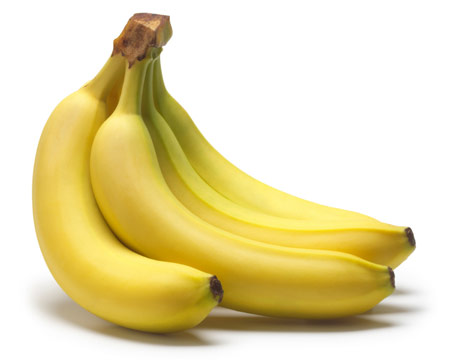 Beginning an exercise session is one thing, but maintaining it is a whole other story. Fatigue can cut a workout short; if you feel like there is nothing left in your gas tank, then your performance will suffer.

For these reasons, people often turn to sports drinks to give themselves a boost in energy. It’s not uncommon to guzzle down a bottle of Gatorade right before and after a trip to the gym. Sports drinks restore lost electrolytes and can offset the feeling of fatigue and being out of breath.

While sports drinks can provide the much needed boost, they also contain nearly as much sugar as the typical fountain drink. They also tend to be more expensive than a bottle of water.

For those looking for an alternative source of fuel, scientists have discovered a more natural solution that is just as effective. Research done at Appalachian State University discovered that bananas produced the same level of energy as carbohydrate sports drinks.

The study was done on athletes who underwent an intense session of cycling. Athletes were fed either a banana or a cup of energy drink every 15 minutes for three hours. The performance output was roughly the same for those who consumed a banana as those who had the energy drink.

Not only were bananas just as effective, it also contains fiber, vitamin B6 and a natural source of sugar. Bananas have long been known for its high potassium, which is beneficial for combating fatigue, though this is one of the first studies where its benefits have been compared to a sports drink.

For those looking for an organic way of replenishing the fuel tank, a banana reigns supreme over sports drinks that have been diluted with chemicals and loads of sugar.