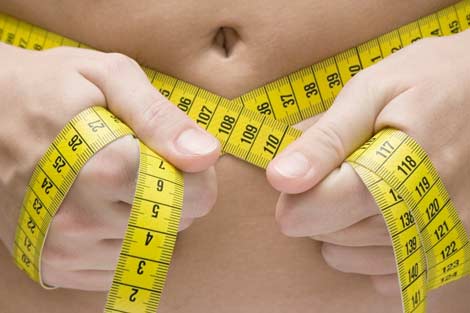 Obesity has long been associated with heart disease and scores of other health maladies. However, a study is beginning to challenge this idea. A researcher has discovered that people of normal weight who develop type 2 diabetes are in fact twice as more likely to die from the disease than diabetics who are overweight.

The study was done by Mercedes Carnethon who does research for diabetes at Feinberg School of Medicine. Her discovery is being called the obesity paradox. In further twists, multiple studies have shown that those who develop chronic diseases who are also overweight or obese tend to live longer than those who are within their recommended weight range. Separate studies have shown similar results for patients with dialysis and coronary disease; those who were overweight fared better and had an overall lower mortality rate than their normal weight counterparts.

Researchers are scrambling to find an explanation. One theory is that once a disease develops, the body will begin to use more energy and calorie reserves, which overweight people have more of stored in their body. Once those reserves are expended, the person will become malnourished.

Other researchers suspect genetics as the culprit. It is believed that thin people who develop health problems have gene variants that make them more vulnerable to the harmful effects of the illness.

Another study in 2005 showed that those who face the biggest risk of premature death were from the extreme ends of the weight spectrum: those who were either extremely obese or underweight. Those in the overweight category, however, had the lowest mortality rate of all, while those in the moderately obese category were no more at risk than those in the normal weight category.

The findings are truly puzzling and may completely change the way we think about weight and its association with disease and early death. Perhaps having those love handles may not be as bad after all.