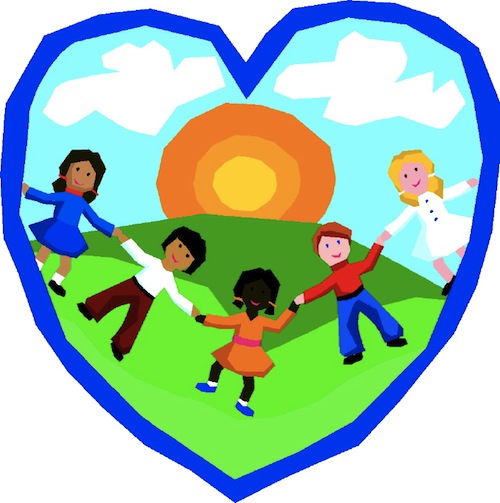 There are multiple factors that constitute good health, and all of these need to be followed for maintaining a strong and functioning heart. This includes getting daily physical activity, eating the right foods and getting enough sleep.

A healthy lifestyle needs to be adhered to at a young age. Recent studies have shown that an alarmingly rising number of children are becoming at risk for heart related problems. The report, Heart Disease and Strokes Statistics, revealed that only half of U.S. Children are meeting the criteria recommended by experts for a healthy and active life.

A separate report by the U.S. Centers for Disease Control and Prevention also revealed that one in five children exhibited higher than normal cholesterol levels. The American Academy of Pediatrics is now urging children from ages 9 to 11 to be screened for high cholesterol.

Dr. Stephen R. Daniels, chairman of pediatrics at the University of Colorado School of Medicine, suggested that the rising obesity rate is the main contributor in increased heart disease among the nation’s youth. Children who are obese are also at a far greater risk for developing further heart complications as adults.

The Center for Disease Control also revealed that about one third of American children are overweight, with about 20 percent of them classified as obese. Being overweight also correlates to high cholesterol and blood pressure.

Even among teens, 17 percent of boys and 30 percent of girls fall way short of the recommended one hour of daily physical activity.

Children model after their parents and what they see in the media. They need to learn early on that there are serious health consequences down the road if they do not take care of their bodies. Parents need to get their children to exercise and eat right. They may not always like it, but this is where parents need to be parents instead of being their friend.