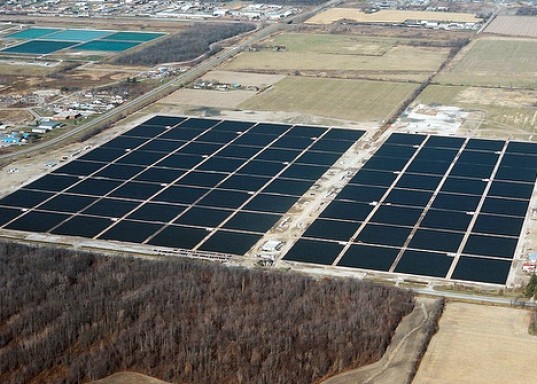 Rob Gillette, the CEO of Tempe, Arizona-based First Solar, America’s largest solar company has stepped down and as a result, the firm’s shares have plummeted some 24 percent. The timing of the exit happened while some of the most high-profile firms featured in the sector fall under a congressional microscope.

On Sept. 30, First Solar received no less than two loan guarantees, coming from the very same program, and just before it was set to expire.

Mike Ahearn who is Board Chairman and the company’s founder will take over as Chief Executive Officer, though, on an interim basis. He will oversee an executive team which has been witness to a veritable plethora of changes in recent months.

Last April, Bruce Sohn resigned as president of operations and in August utility systems chief Jens Meyerhoff announced that he was flying the coup.

Rob Gillette, a former chief executive at Honeywell Aerospace, was initially supposed to helm the company as the whole industry headed into a rough patch.

Rising competition from Chinese manufacturers and a smallish drop in panel prices cut profits throughout the industry and this is what probably led to Solyndra’s downfall. Solyndra was one of three manufacturers to file for bankruptcy in just the last two months. In its latest financial report, First Solar said it sold more panels than the same period last year, but weak pricing cut profits by 62 percent.

Gillette stays outwardly positive, telling investors that better times were ahead for the solar industry. Italy, Germany and other European countries which make up the biggest market for solar panels appeared to be “bouncing back” from the continent’s financial crisis, he said.